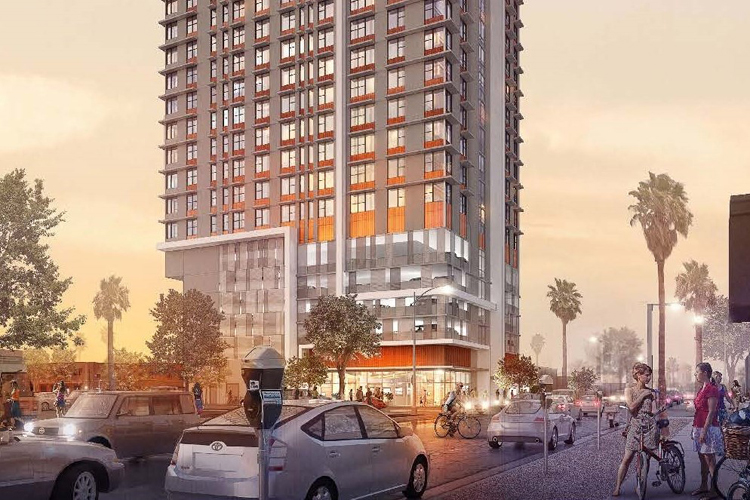 The original story can be read on AZ Big Media, here.

Over half of Derby Roosevelt Row’s units will be studios, averaging 350 SF. All 222 units will come fully furnished. Amenities will include a pool deck on the seventh level, a roof-top deck on the 21st level, and retail space on the ground level. Construction completion is scheduled for 1Q 2022.

“These small unit apartments are the first of their kind in Phoenix and are an exciting addition to the vibrant Roosevelt Row neighborhood,” said Hensel Phelps Project Manager John Doherty. “We have enjoyed building a strong and trusting relationship with the owner, developer, and design team and are excited to begin construction.” 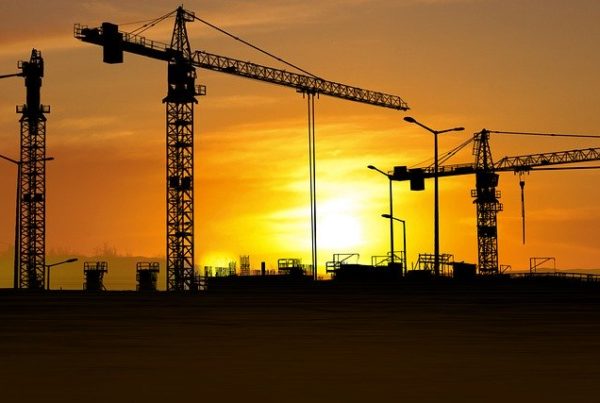 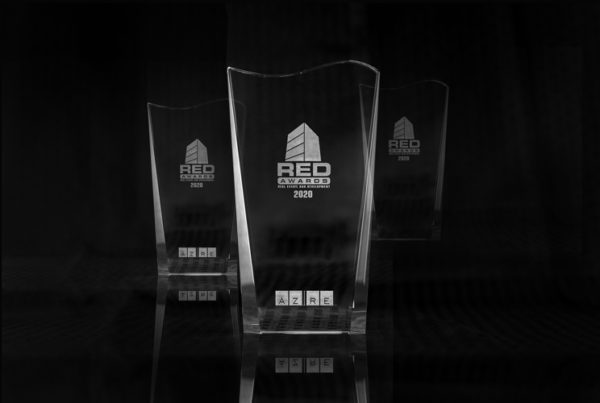 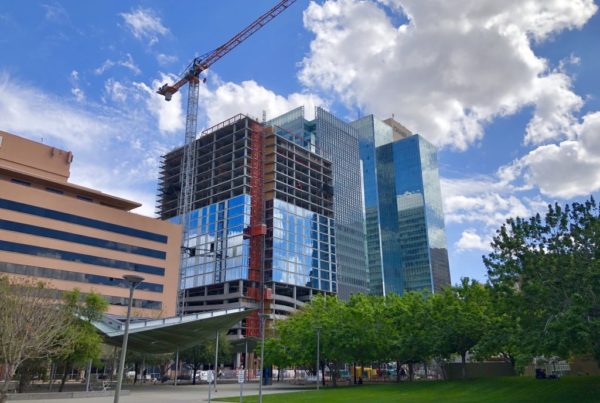 12 Developments to Watch in Downtown Phoenix